As a company, we’re committed to growth – telling stories on larger canvases and allowing our directors the opportunity to evolve as storytellers.

Each of our directors have a number of long-form projects in development. Some are listed below. 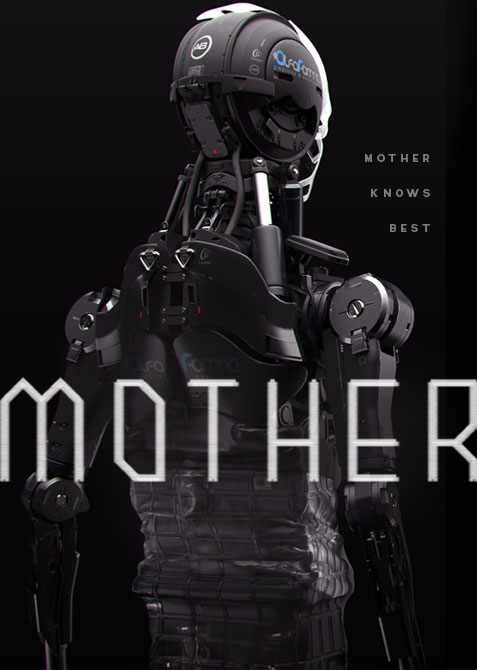 A teenage girl is raised underground by a robot “Mother” – designed to repopulate the earth’s surface following an extinction-level event. But their unique bond is threatened when an inexplicable stranger arrives with alarming news.

Born of test tubes in a nuclear bunker, a lonely teen is the first of a new generation of humans raised by “Mother” – a kindly robot designed to repopulate the earth following an “extinction level event.” When a blood-drenched woman inexplicably arrives, beating at the shelter door, she is put upon to take the stranger in and, consequently, finds herself at odds with her gear-and-piston parent.

Overnight, the stranger casts doubt on Mother’s claims about the outside world and begins to unravel the fabric of their insular family. Unsure who to trust, Daughter begins to probe into Mother’s dubious nature and uncover the truth of her greater mission. But when Mother attempts to terminate their new houseguest, the girl is forced to choose sides and must thwart Mother’s plans if the humans are to make it to the surface together. 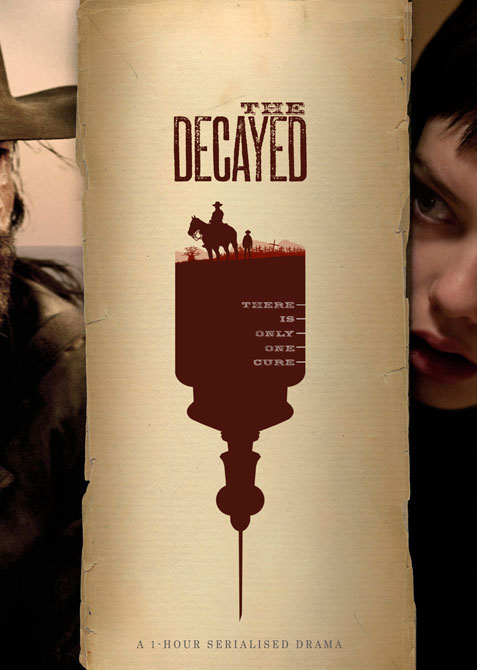 A plague known as The Rot ravages the countryside, infecting every adult over middle age.

Youth is the only immunity.

And it doesn’t last forever.

As hope wanes, desperation drives many adults to look to the young for answers, to look to their “clean” blood – found to extend the lives of those infected. Transfusions become the drug of choice, a stopgap to stave off the gut-wrenching illness. And the young are herded like a commodity to be traded, sold and exploited.

Now, Parliament has devised a “solution,” designating the city of Galloway a safe-haven where citizens are promised a viable cure. In the months ahead, a lottery is to be instated and passage into the city granted to a fortunate minority. While the remaining populace will be left to their own devices in the deadlands beyond the city gates. 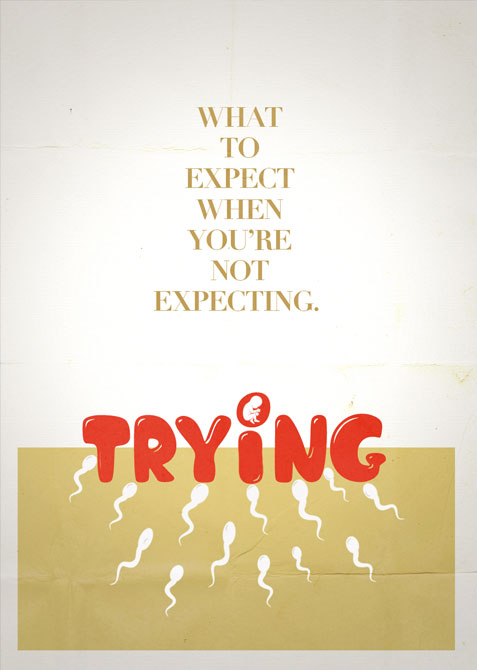 When a young couple’s attempts at natural conception come up short, they pin their hopes on the invasive and expensive process of IVF – and soon realise creating a test tube baby will put their relationship to the ultimate test. 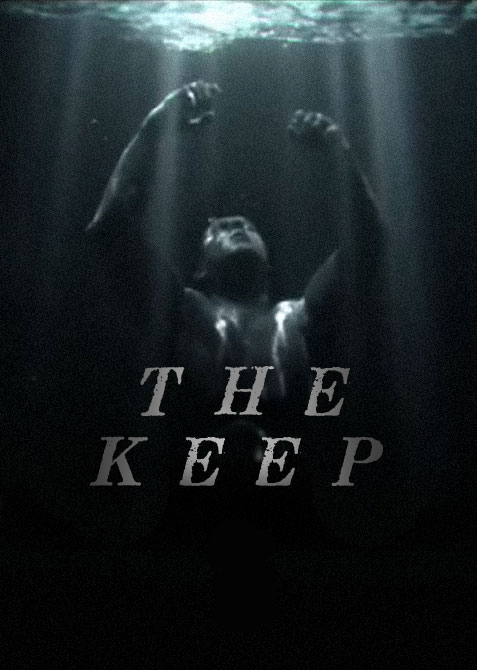 1924. A True Story. Following the suicides of the first two light keepers on Rottnest, George Moorhouse is recruited to manage the island’s lighthouse. His employers hope the company of his wife and deaf son will stave off the job’s maddening isolation, but George soon becomes plagued by horrific visions and fears sinister forces threaten his family. 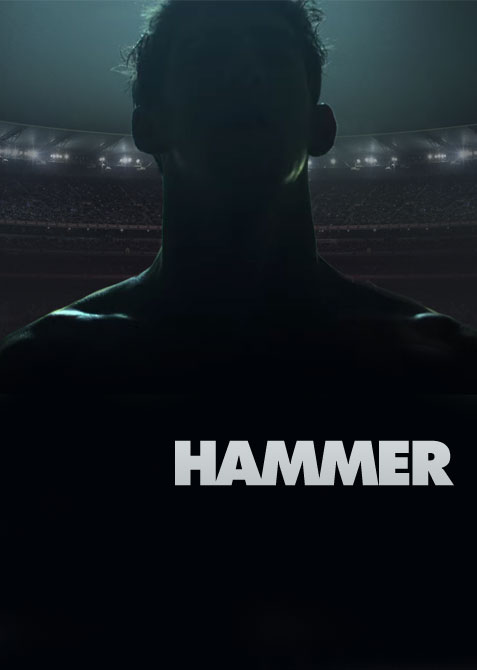 The son of an AFL legend competes for a spot on his father’s former team, only to develop feelings for his fiercest rival in a brutal world defined by homophobia and unbridled masculinity.