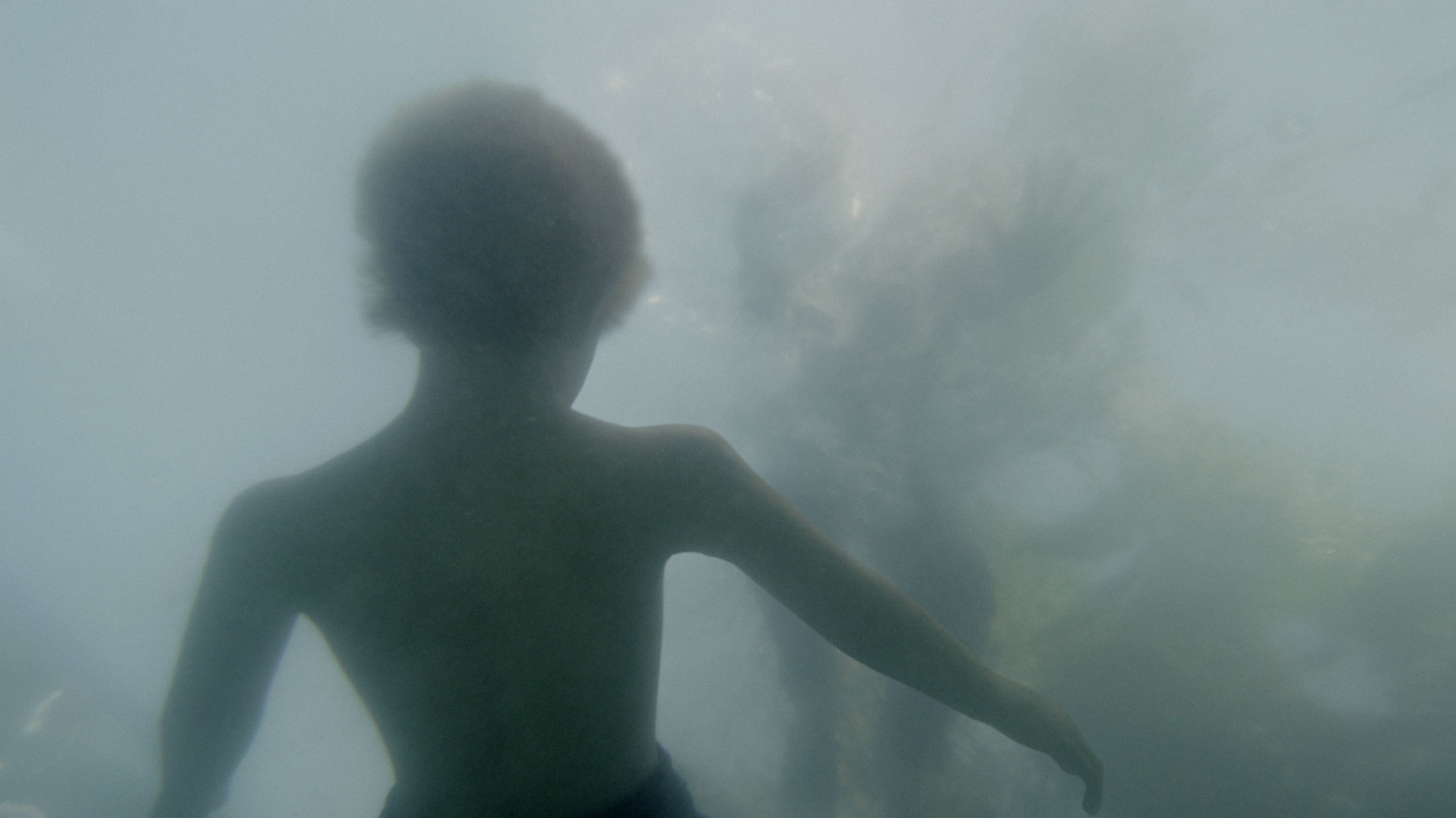 Here’s a couple more “finalists” to add to the Break The Barrier award “pool”.

Break The Barrier has scored a finalist in Film and Film Craft – direction at New York Festivals.

The 2015 Grand Jury comprised of 400+ creative directors, executive creative directors and worldwide chief creative officers from 100 countries around the globe determined the finalists through an online judging session and a live collateral judging session. All Finalist entries will move on to the live judging round with the 2015 executive jury, an elite group of global creative officers. The executive jury will convene in New York City May 15- 19th together in one room to judge all mediums through four rounds of  judging and select the World’s Best Advertising. The executive jury, using NYF’s patented matrix judging system, will select all levels of awards, Third Prize, Second Prize, First Prize, Grand Prize Award and Best of Show.

The 2015 award winners will be announced at the New York Show award ceremony on May 21st. The gala cocktail party and awards ceremony will take place at Jazz at Lincoln Center’s Frederick P. Rose Hall, Broadway at 60th Street, New York City. The evening kicks off with a cocktail reception beginning at 7PM followed by the awards presentation at 8PM in the Rose Theater. A celebratory after-party will be held at Stone Rose Lounge, on the 4th floor of Time Warner Center, to toast all of the World’s Best Advertising trophy winners.

The above is an excerpt from an article originally published on Campaign Brief.  Read the whole article here. 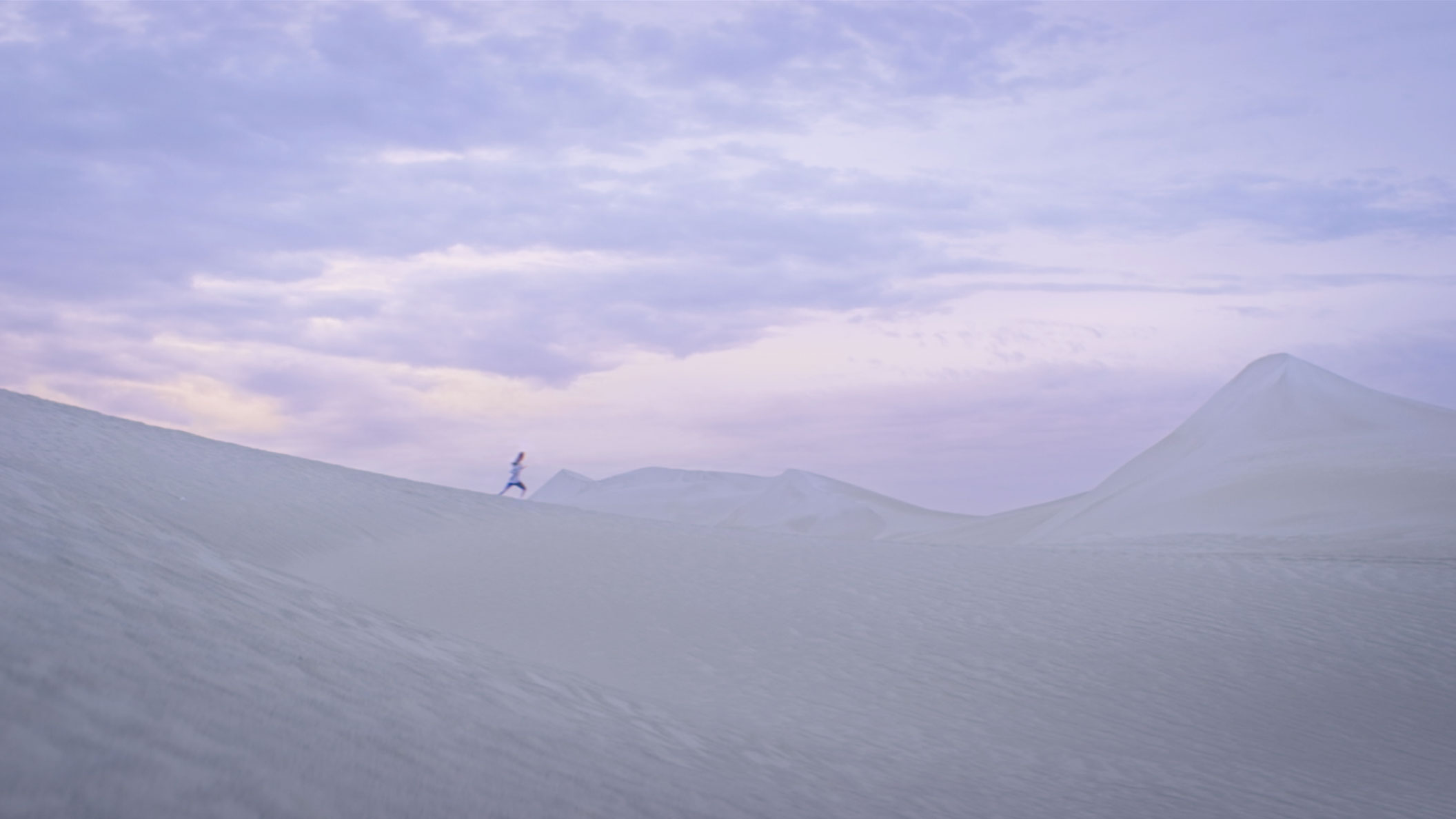 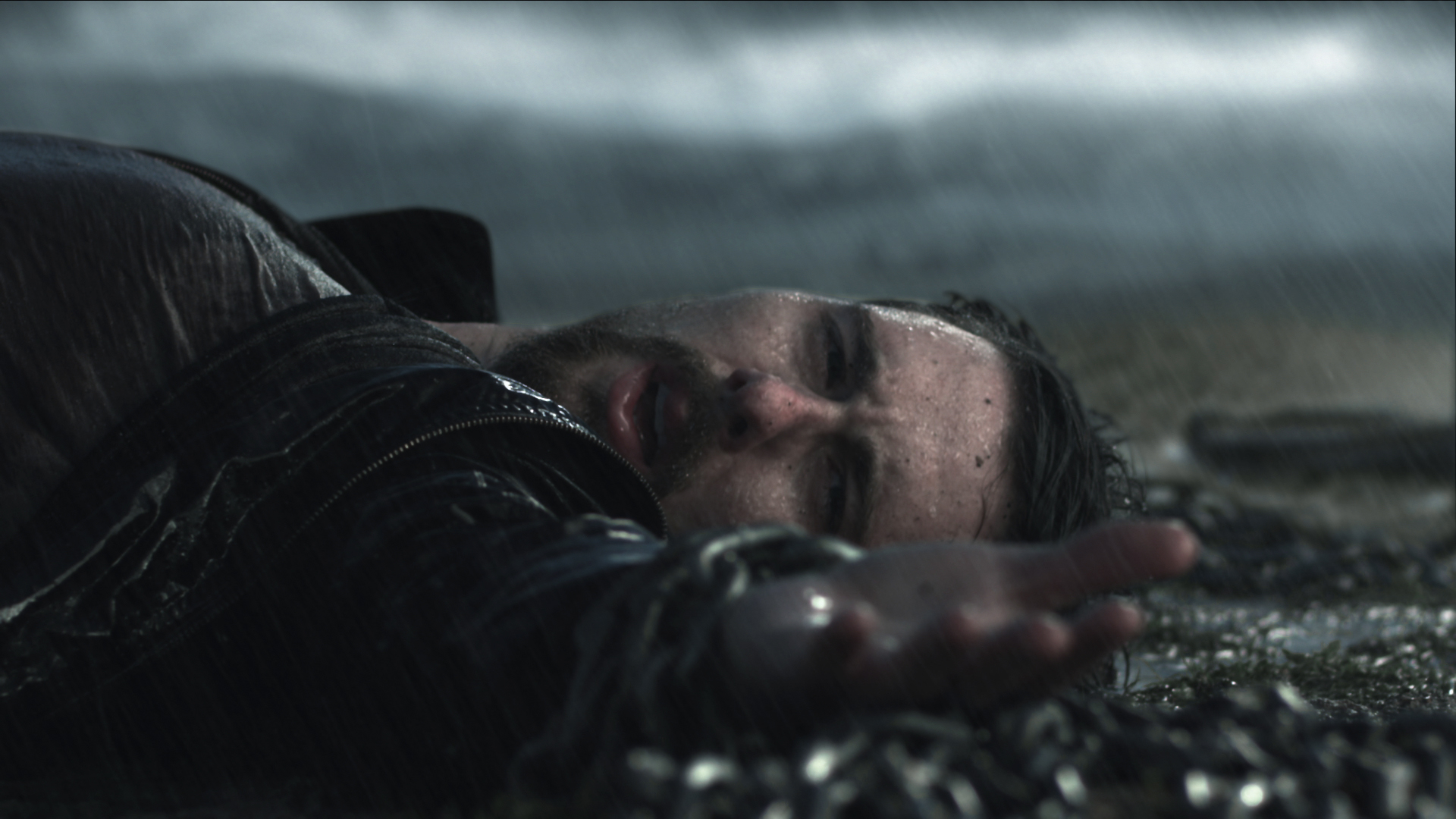