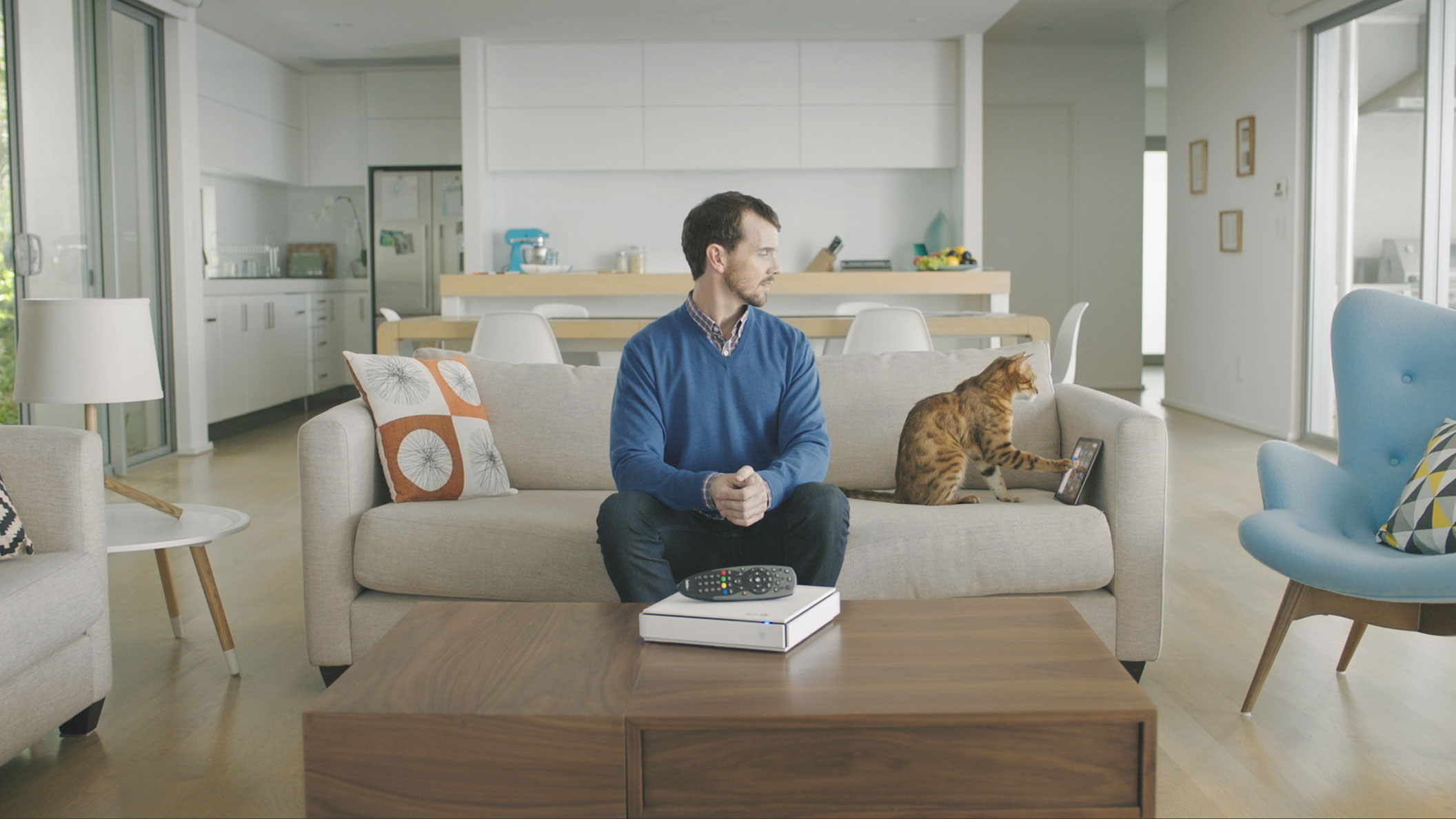 News
by The Penguin Empire

The internet is a strange and wonderful place.

We don’t pretend to know why certain videos have loads of views on Youtube while others don’t. That said, if your video features an adorable cat, you’re probably pretty likely to to reach a few eyeballs.

Perhaps then it’s Maxwell the cat (Finn’s co-star in the iiNet TV with Fetch campaign) that we have to thank for the almost 900,000 views one of our Penguin Empire produced spots has racked up on Youtube over the last few months.

Whatever the reason, it’s worth celebrating. Apparently it’s also worth awarding. That video, combined with iiNet’s other youtube clips resulted in iiNet receiving it’s first YouTube award for over 1 million channel views.

You can watch the clip on youtube at the following shiny link. 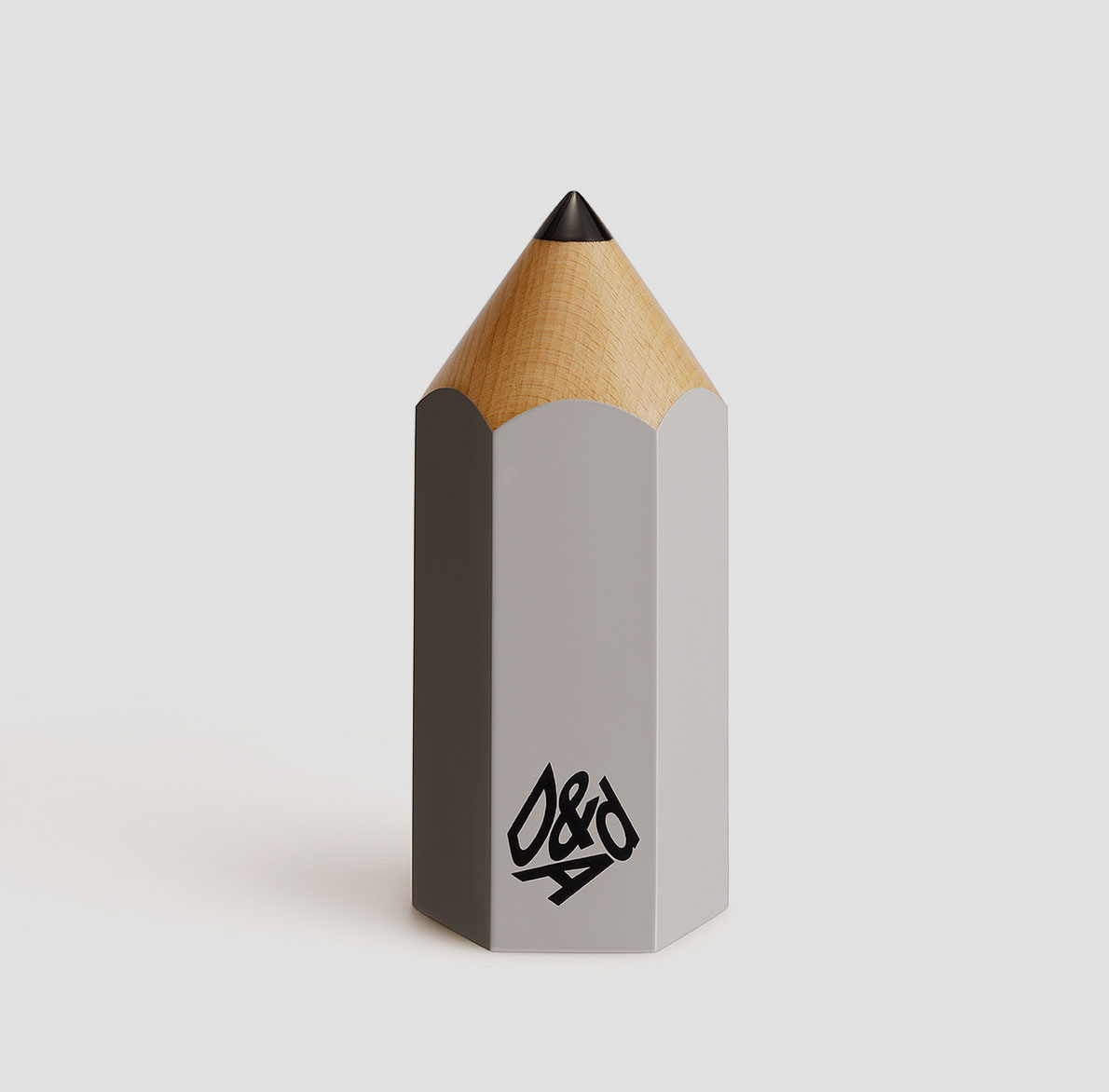