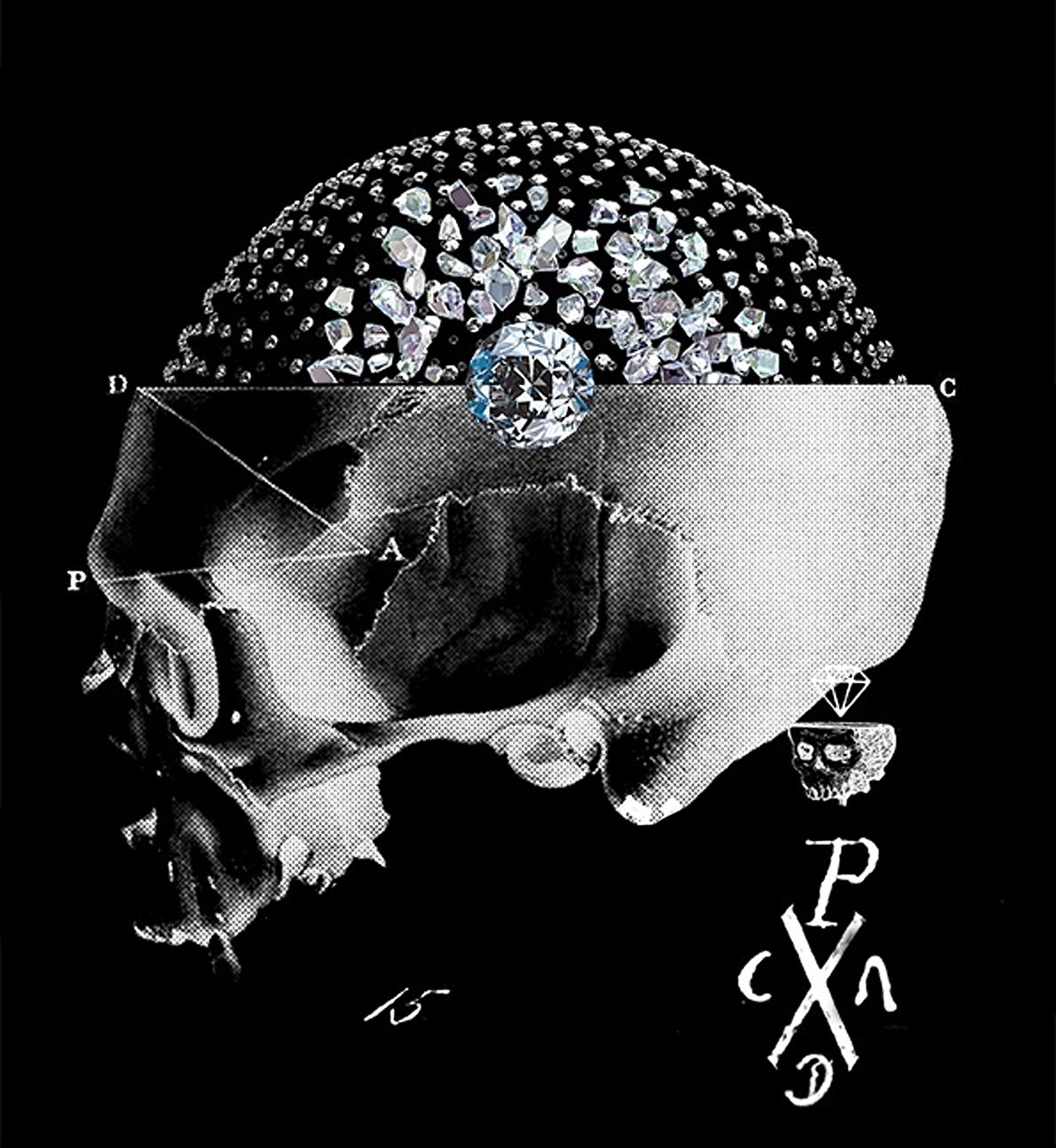 Frequent Penguin collaborator Guy Howlett won the coveted Ultimate Diamond Skull for best all round creative practitioner in the state.

The other winners were: 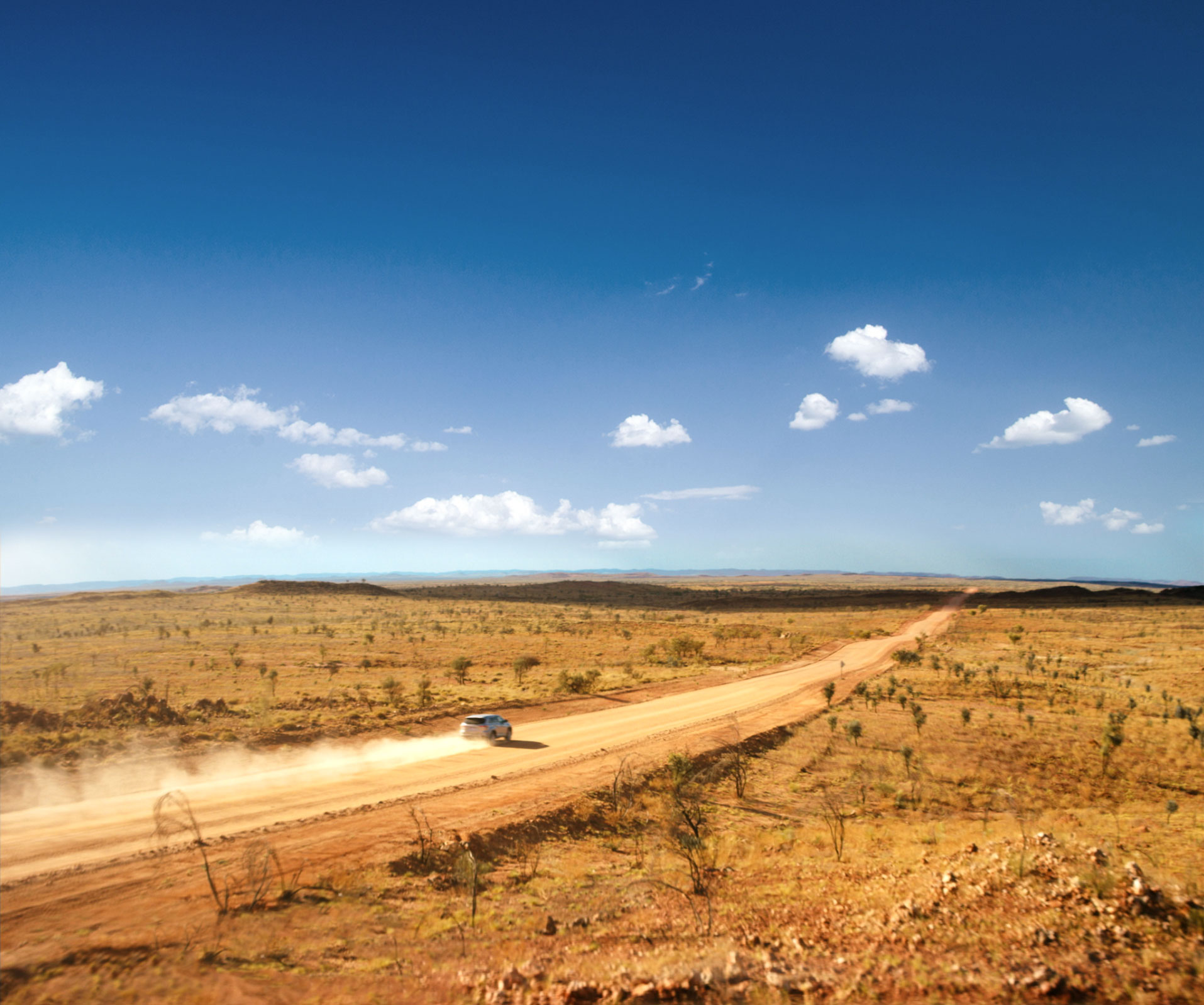 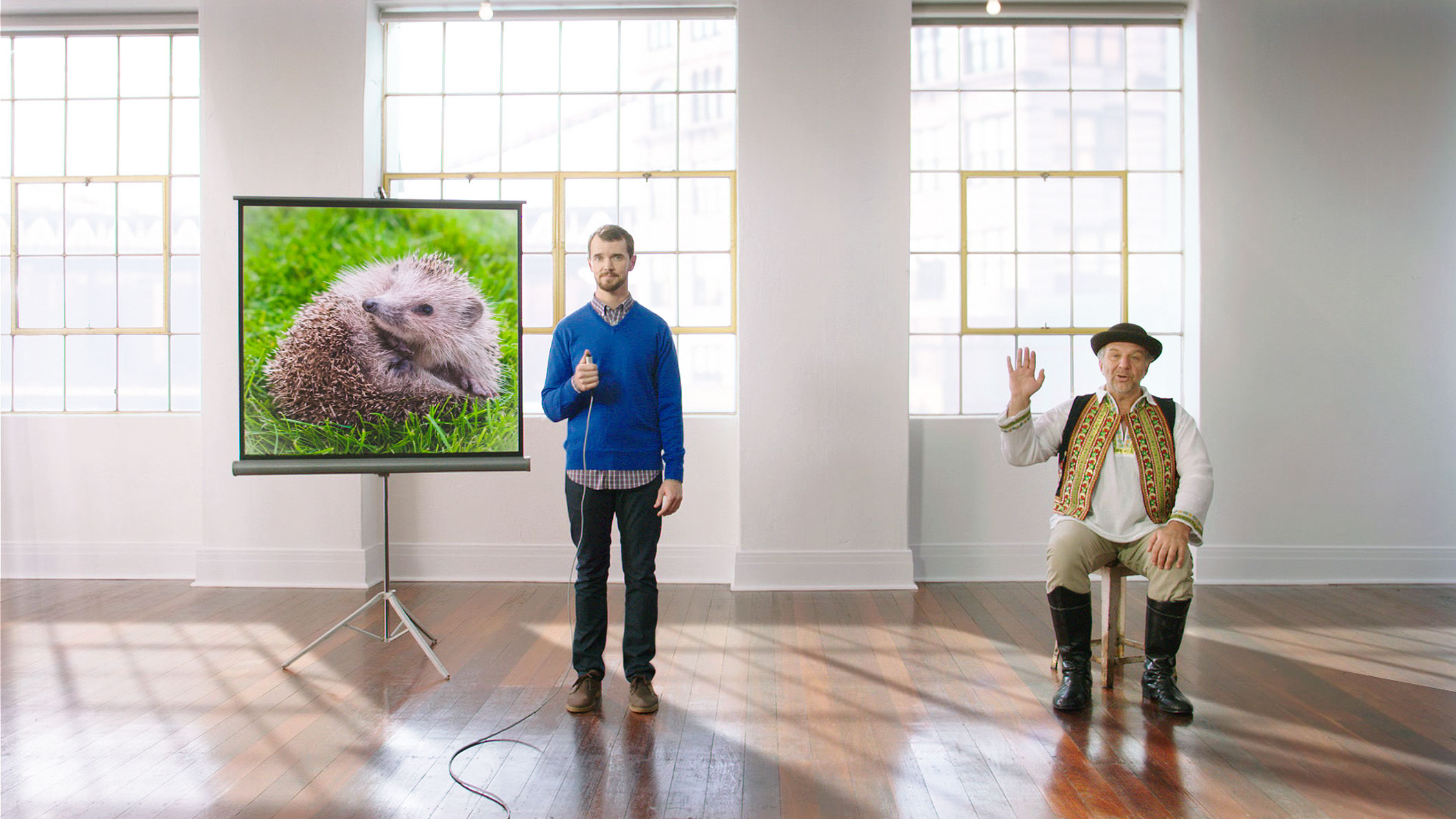