Featured, News
by The Penguin Empire

Penguins are humble creatures. It’s in our nature. But we feel compelled to shamelessly self-promote the good news that Break the Barrier continues to pick up awards around the world. We can now lay claim to a Silver Trophy in the film category of the 2014 AdStars. Grant Sputore’s acclaimed direction and the creative vision of the Brand Agency have made “Break The Barrier” a formidable force this award season; and we couldn’t be happier for all involved.

Held in Busan South Korea, The AdStars International Advertising Festival is breaking barriers themselves by being one of the first ad awards to implement both online judging and a final offline event held in August of every year. The forward-thinking festival is rapidly becoming one of the biggest and best of its kind, drawing over 12,000 entries from 62 countries and boasting some of the hottest talent on the circuit (including one of two Grand Prix winners of the 2014 Cannes Lions). 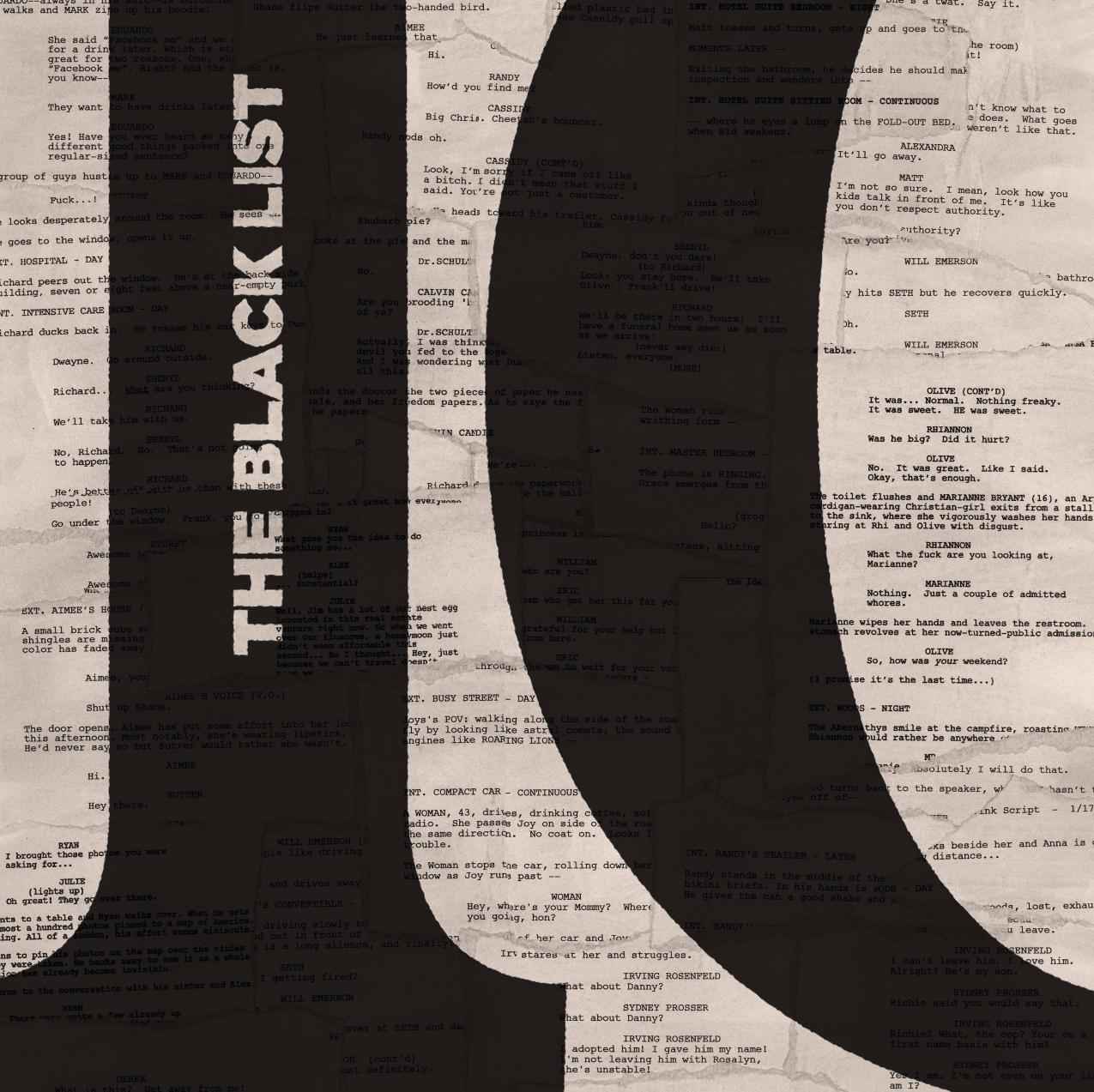 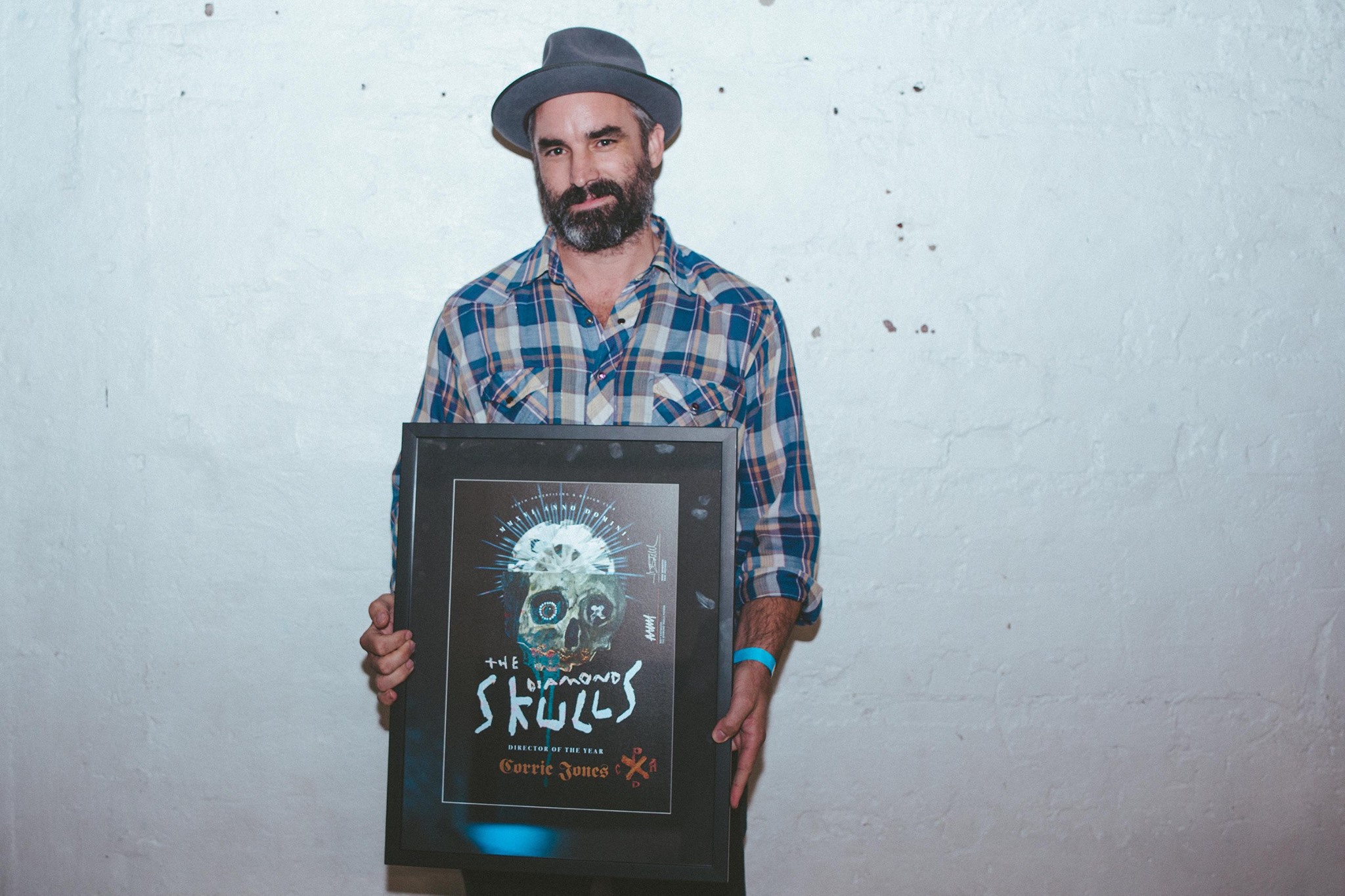