Hey web-folk, we’re happy to report The Penguin Empire’s feature project The Decayed (previously titled The Rot) recently received development support from Screen Australia. The money will go toward a new draft and a story conference that will take place in the US later this year.

With any luck this will be the last draft the project undergoes before we look to attach talent and attempt to raise finance for the project.

Screen Australia funding rounds are incredibly competitive so it is a major win for the project to be supported at this level. Also given a little love this round were new projects from the creative teams behind The Sapphires and Wish You Were Here, as well as a project to be directed by friend of the empire, Rowan Woods. Not bad company at all.

On the back of the announcement our project managed to be flagged as “one to watch out for” in Empire Magazine, Film Ink and IF Magazine. Naw… we feel loved. 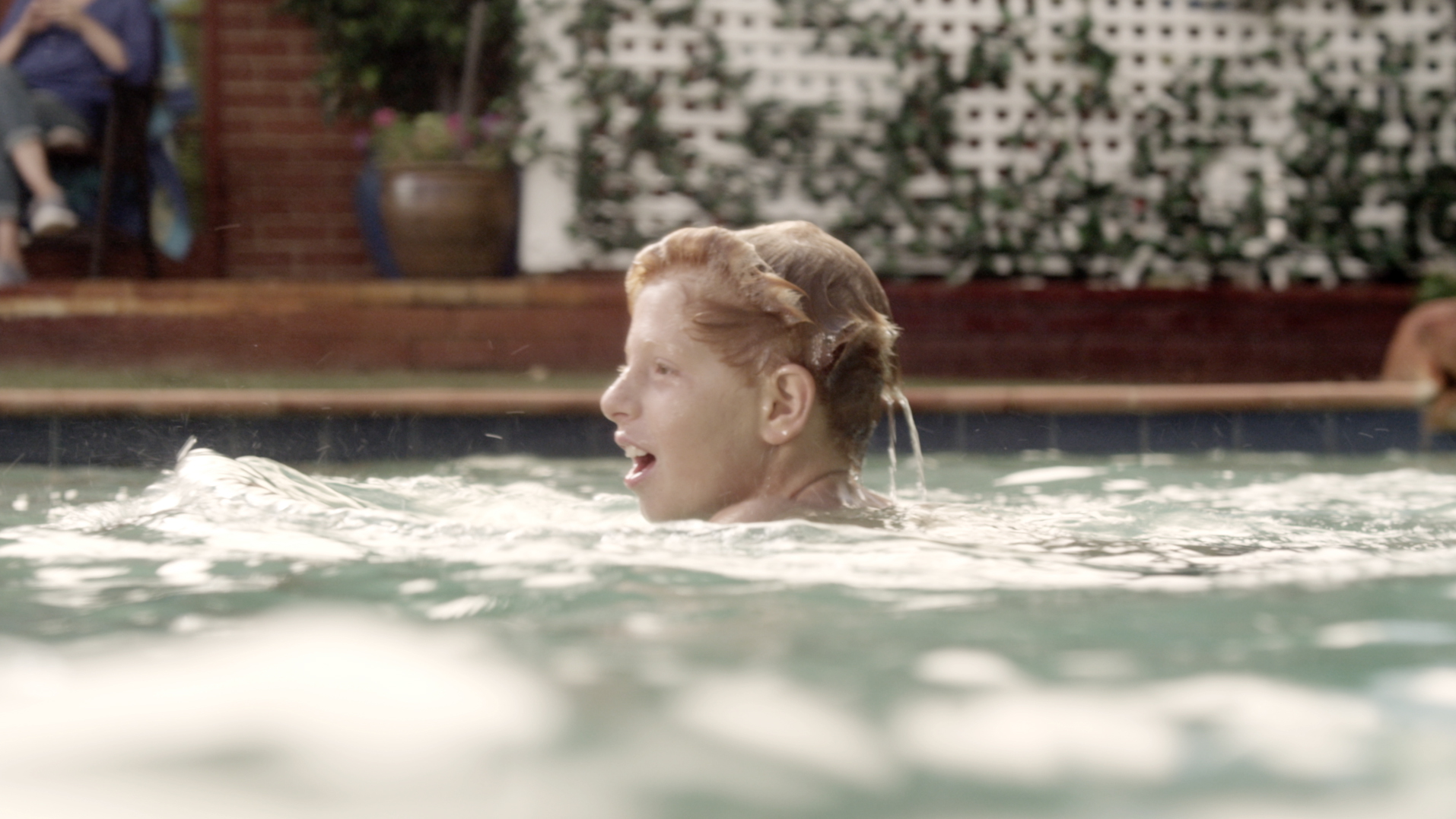